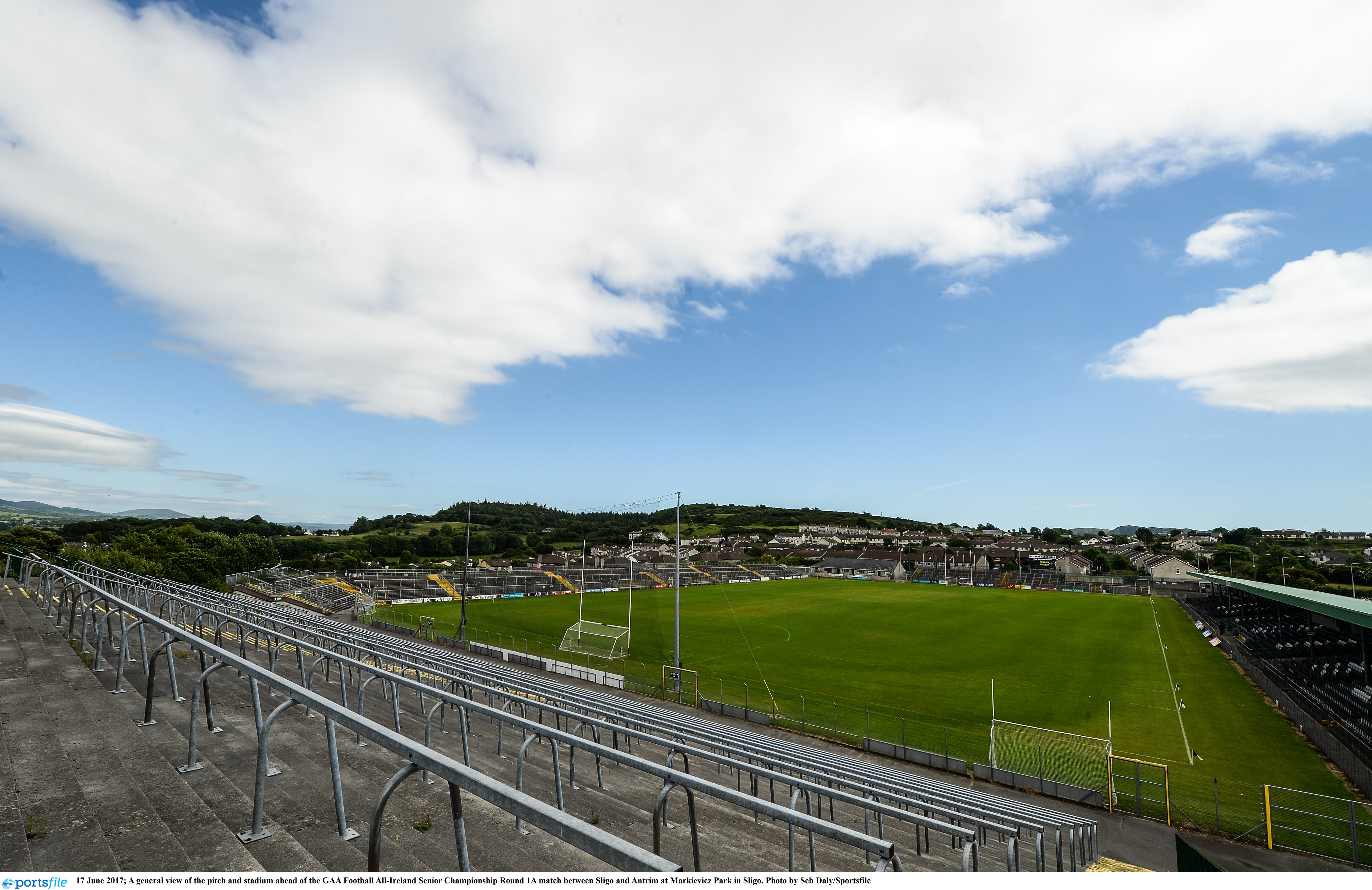 17 June 2017; A general view of the pitch and stadium ahead of the GAA Football All-Ireland Senior Championship Round 1A match between Sligo and Antrim at Markievicz Park in Sligo. Photo by Seb Daly/Sportsfile

Padraig Pearses finished like a train to power into the Connacht Club Semi Finals and set up a trip to London for the Semi Finals next weekend after a 10 point win over Tourlestrane in front of a large crowd in misty Markievicz Park on Sunday. This win was built on manic work rate and a rock solid defence that Tourlestrane couldn’t break down on a very disappointing afternoon for the four in a row Sligo Champs.

The first half was either an intriguing tactical battle, or dourly defensive depending on your outlook. Tourlestrane played with everyone behind the ball when out of possession, while the slightly more adventurous Pearses at least kept Hubert Darcy up front throughout. The game started brightly, with Cathal Henry kicking a beautiful left footed point almost straight from the throw in. Tourlestrane then nearly had a goal when James Leonard burst off the shoulder of Liam Gaughan and crashed an effort from the 21 that nearly broke Paul Whelan’s crossbar. This was followed up by a fine point from Adrian McIntyre after a patient build up as the Sligo champions settled faster. A minute later the key score of the half came, Niall Carty and David Murray played a slick one-two and the rangey midfielder converted coolly to put Padraig Pearses in front, a lead they would never look back from. Influential midfielder Conor Daly received a black card for a cynical trip after 20 minutes and was replaced by Tom Butler. Two frees from Paul Carey extended their advantage before a curling Liam Gaughan effort concluded the scoring, the teams heading for the dressing rooms with the Roscommon champions leading 1-2 to 0-3 after a half full of lateral passing, niggly fouls and turnovers. Padraig Pearses scored from their only three shots at the target, illustrating how hard it was to manufacture any space in the forward line.

Pearses began the second half very much on the front foot, although frustratingly for them they kicked three consecutive wides, until Hubert Darcy expertly converted a contentious penalty in the 7th minute of the half after a foot block to give them a 6 point lead. Tourlestrane rallied and managed to reduce the gap to 3 win ten to go through long range points from Cathal Henry and James Leonard, but they were unable to breach the Pearses rear-guard, even with the loss of centre forward Lorcan Daly to a second yellow card midway through the second half. Padraig Pearses were marshalled superbly by county star Niall Daly who was outstanding throughout, covering every inch of Markeivicz Park over the hour. Man of the match Paul Carey kicked the last 1-4 of the game to bring his tally to 1-6 for the afternoon, much to the delight of the vociferous Pearses fans who travelled in their numbers and cheered their team to the rafters as they advance to the Semi Final in Ruislip next weekend. 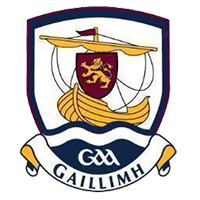 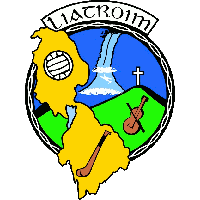 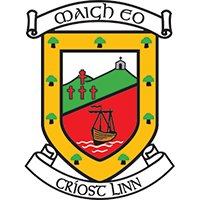 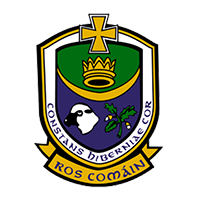 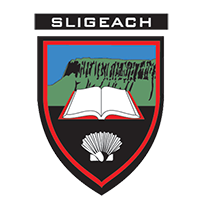