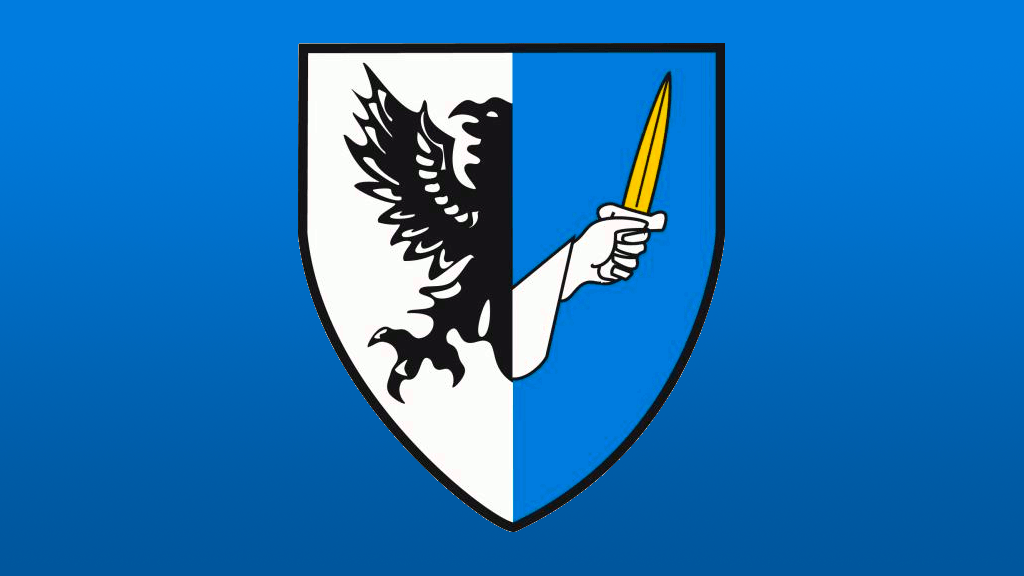 [vc_row][vc_column width=”1/1″][vc_column_text]In many ways, the decade 1920/29 was the most interesting one in the history of Connacht GAA. Four counties

CUMANN LÚTHCHLEAS GAEL was born in Haye’s Hotel, Thurles on November 1st 1884. It was to take a further eighteen

New sponsor of the GAA Football U21

The remaining four finals of the Connacht GAA Club campaign are down for decision over the next two weekends.This weekend