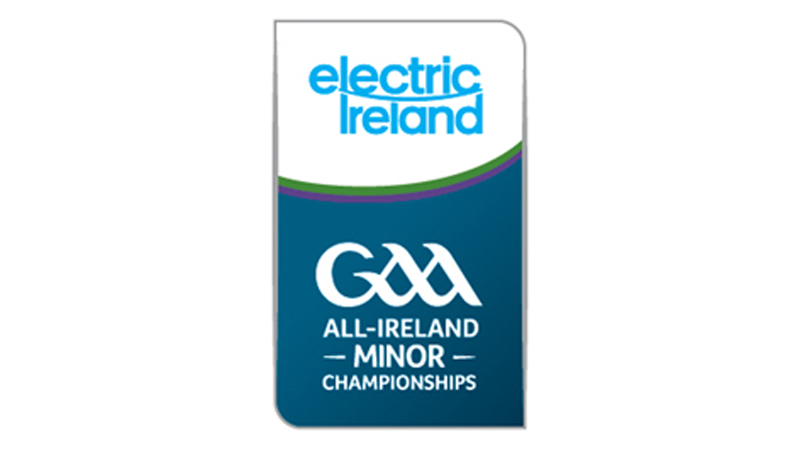 ALL RESULTS TO DATE:

Galway held off a late Mayo rally in Tuam to overcome their great rivals by 3 points at a gloriously sun kissed Tuam Stadium on Friday last, the 29th June.

Galway started off the stronger and led by 0-6 to 0-2 after 15 minutes, with their buzzing inside forward line getting quality service from out the field and causing the Mayo rear-guard huge problems. However, 5 minutes later the Mayo men were level after a brilliant goal from centre forward Jack Mahon following a barnstorming run through the middle. The score at half time was 0-11 to 1-6, with two delightful scores in a row from Martin Ball narrowing the gap and giving Mayo confidence going into the break.

Mayo were left to rue some very wayward shooting in the second half, as despite enjoying a dominance in posession they were unable to convert the multitude of chances infront of the sticks that they had allowing Galway to eventually run out 3 point winners. Among those to catch the eye for Galway were goalie Donie Halloran who was very accurate with his kicks all day, wing back Cathal Sweeney who kicked three fine points from play aswell as the aforementioned full forward line of Cooley, Cox and Gormally. Mayo were best served by Alfie Morrison, Martin Ball and Jack Mahon before he had to leave the game prematurely through injury.

Two late goals from Paul Keaney and David O’Connell helped Leitrim to come from behind and beat Sligo to collect their first two points of the Connacht Minor Championship Round Robin in a brilliant game in Markievicz Park. Leitrim, who were 0-11 to 0-6 down at half time and had trailed by as much as 7 in the first period, capitalised on the Yeats County men being reduced to 14 in the second half to produce a stunning comeback and run out impressive 7 point winners.

The remaining fixtures in the competition are as follows: