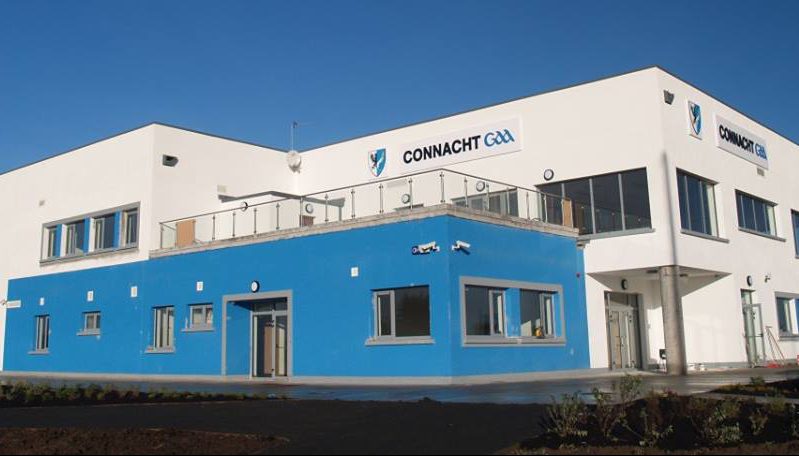 Sligo had a relatively comfortable ten point victory over Leitrim in stormy conditions in Bekan yesterday evening. Helped by two classy first half goals from Pat Hughes and Adrian Marren, the Yeats County men welcomed back some of their more established stars like Hughes, Pat O’Connor and Neil Ewing and these experienced campaigners made a big difference to the overall performance of the team. Leitrim fielded a number of their fringe players with Melvin Gaels’ Killian McGloin and St. Mary’s Nicholas McWeeney also making their senior debuts for Brendan Guckian’s charges. Leitrim were very reliant on full forward Kieran Beirne who kicked 10 points from play and place balls, a remarkable achievement considering the rain was lashing down and the wind was howling. For Sligo, Adrian Marren again gave an exhibition of forward play, amassing 1-5 from all angles before he was called ashore early in the second half. Also to impress for Sligo were Gerard O’Kelly-Lynch at wing back, Pat O’Connor in the engine room and Pat Hughes at the edge of the square, who helped himself to 1-3. Sligo fans will also be delighted to see Niall Murphy get some minutes under his belt before the National League, and he looked very sharp in his short period on the pitch, kicking two quick points. Corner back Michael Gordon put the icing on the cake with the last kick of the game, coming up from corner back to point and leave the score 2-17 to 0-13 to Sligo.