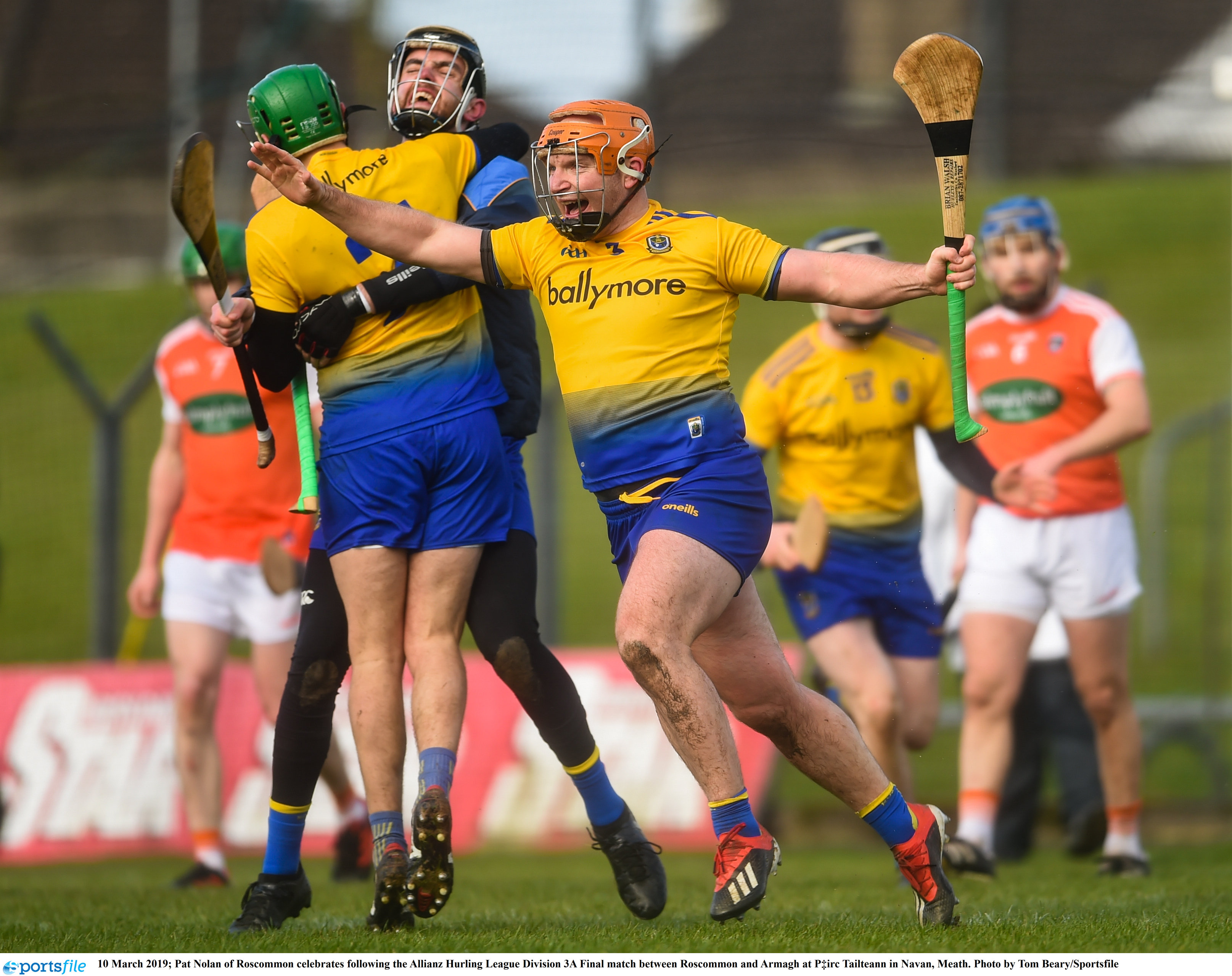 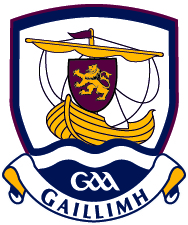 Galway at one point led by ten points in Walsh Park on Sunday but fell to a 1-18 to 2-13 defeat to Waterford after a stirring comeback by the Déise in atrocious conditions. Galway will now face Wexford in Pearse Stadium in the League Quarter Final next Sunday before the footballers take on Roscommon. 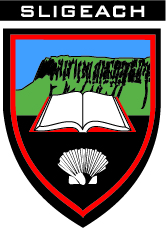 Sligo lost the Division 3B League Final to Longford at a blustery Connacht GAA Centre on Sunday. Having comfortably defeated the same opponents in the final round of the round robin last weekend, Sligo fell  to a 2 point defeat after extra time, 3-10 to 2-15. Wing back Gerard O’Kelly Lynch struck 1-7 for the Yeats County, with Kevin Gilmartin also notching two goals. While obviously disappointing to lose out in the Final after topping 3B, it has been a hugely positive campaign for Sligo and they will be delighted with the strides they have made. 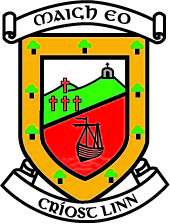 Mayo secured their Division 2A status for another year with a 0-16 to 1-10 win over London in Ruislip on Sunday in the relegation playoff. After what had been a disappointing campaign for the Mayo men, it was important to salvage their Division 2A position so as not to waste all the progress made in recent seasons. 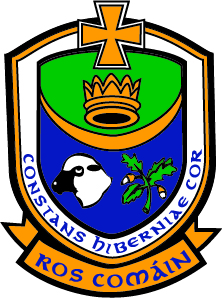 Sunday was a great day for the Rossie hurlers as they beat Armagh 0-14 0-11 in the Division 3A League Final in Páirc Tailtean. Cathal Dolan made light of the atrocious conditions to fire 0-9 points for Roscommon which went a long way towards securing the victory for them. They will now look forward with optimism to the summer and Division 2B League Hurling in 2020.