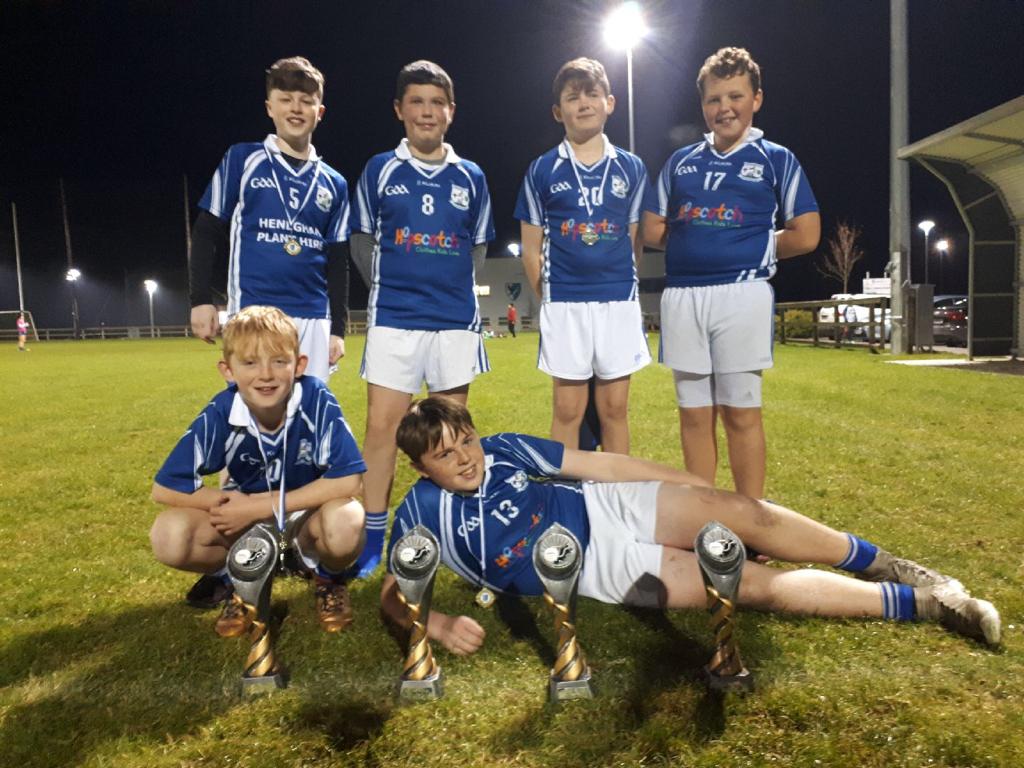 Each county was represented by the top four clubs in their own competition, resulting in twenty clubs present at the Provincial Finals. The format of the competition is that it is divided into three sections, with each focusing on a key skill for Gaelic Football; solo running, kick passing and kicking for scores. Each team contains four players and each player must complete the tasks, with points awarded for successful execution of the skills.

Breaffy were the team that were the overall winners aswell as scoring the highest points in the kick passing section, with Fenagh winning the solo running competition and Kiltane coming out on top in the shooting section.