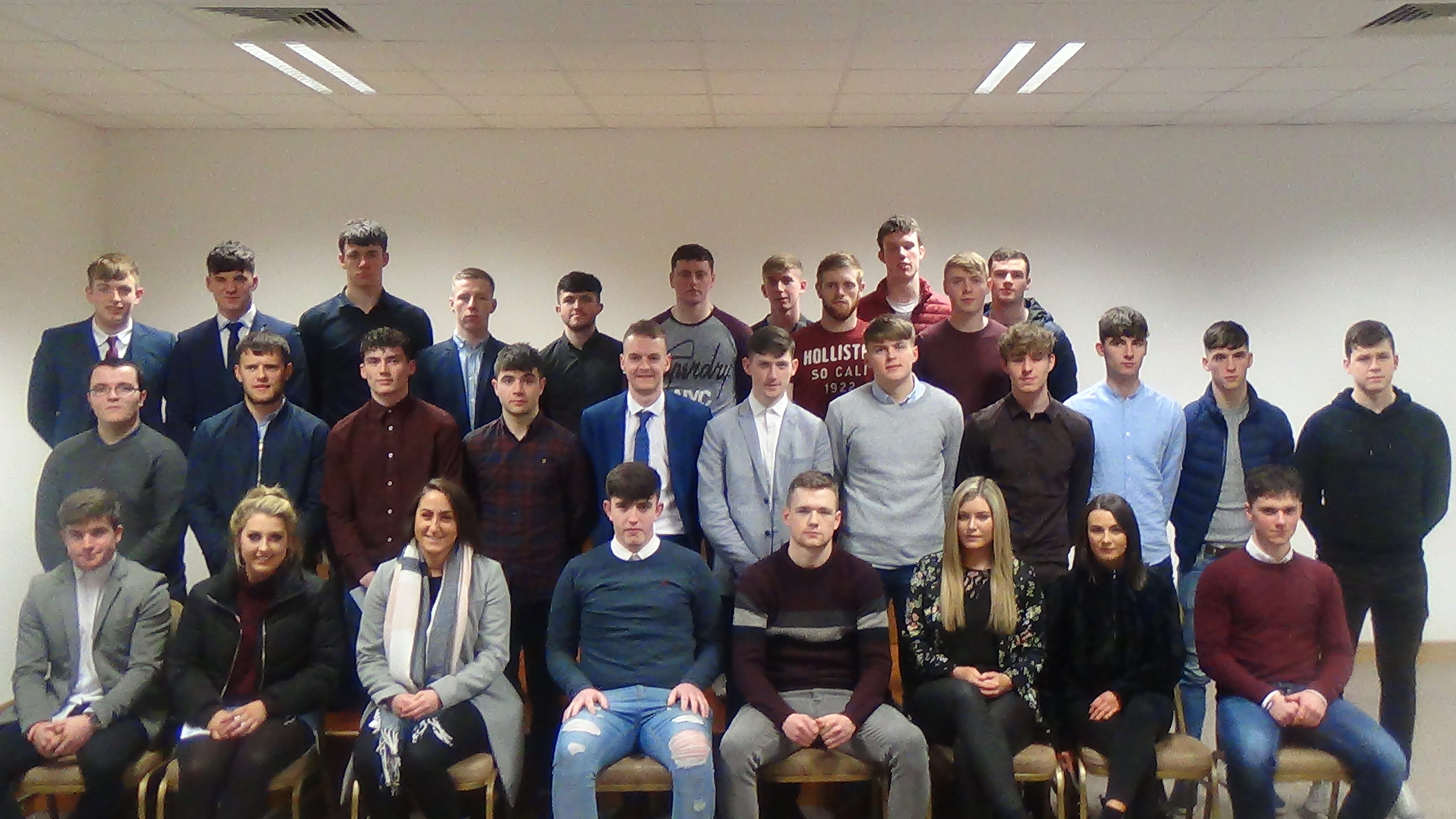 Students from the third level sector were acknowledged tonight by the Connacht GAA in their annual student bursary awards at a ceremony which took place in the Connacht GAA Centre this evening, (Saturday 13th January).

The bursary scheme has been in place for eleven years and awards members of the association who are active members in their higher education club. In all 33 promising young Connacht GAA players and administrators have been included in the province’s annual bursary scheme. All five Connacht counties are represented in the initiative which provides financial assistance to students who have displayed potential and commitment on the Gaelic games front.

“The purpose of this bursary scheme is to honour young people who have excelled in the GAA,” said Connacht GAA Council Games manager John Tobin. “This year we have selected 32 outstanding people, all of whom will contribute to the GAA club and life in their colleges, while also young administrators who are involved in their college as team trainers, club officers, and in other crucial roles.”

President of the Comhairle Connacht, Mick Rock, paid tribute to the parents and guardians of these recipients in supporting these young people with both their academic and sporting lives. He complimented the recipients on their achievements to date however he maintained that it was important that young people should strive for a balance with both their studies and sport. He acknowledged the role of the third level Games officers and the various volunteers, both student and staff, in their promotion of Gaelic games in the third level sector.