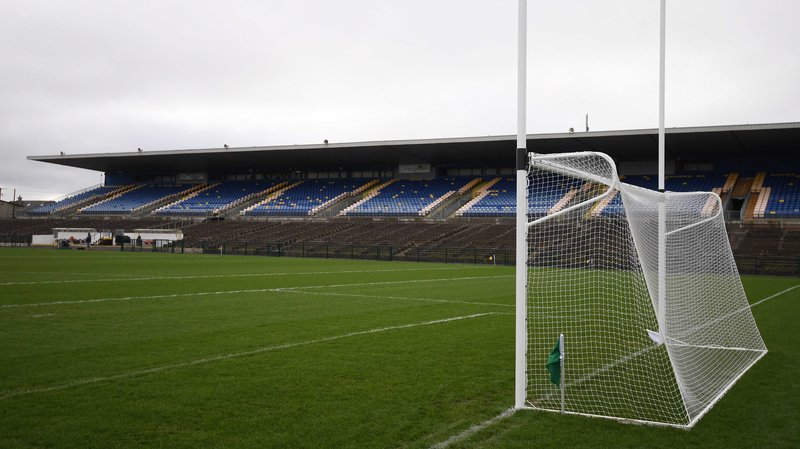 Corofin blitzed challengers Roscommon champions Clann na nGael with a scintillating performance, laying down a marker to the rest of the country about how serious they are in retaining their All Ireland title on Paddy’s day.

Clann started brightly, with a lovely left handed Donie Shine pass releasing David Connaughton who was pulled down for a free which Donie converted to open the scoring two minutes in. This shook Corofin into life, with Leonard, Lundy and Colin Brady doing wreck up front, Dylan Wall, Liam Silke and Kieran Molloy overlapping at will and Kieran Fitzgerald imperious in defence. Some of their interplay was reminiscent of their blistering All Ireland Final first half against Nemo in March, with every attack seeming to produce a score. Things went from bad to worse for Clann in added time when scorer in chief Donie Shine was black carded before county star Ultan Harney had a moment of madness and lashed out in retaliation to be being fouled, earning him a straight red. 2-10 to 0-3 then the half time score at a chilly Hyde Park, with the result absolutely beyond doubt.

Man of the Match Jason Leonard nearly burst the net in the first minute of the second half to make things even more miserable for a shell shocked Clann, but it was his second goal 10 minutes later which provided the standout moment of the most forgettable game. It was a score that showcased why Corofin are the best team in the country, with brilliant kick passing, unselfish ball movement and perfect handling involving Lundy and both Farraghers leading to Leonard having the easy task of palming to the empty net. The rest of the game played out like a challenge game, as Corofin continued to stream through 14 man Clann, who just ran out of steam after a fantastic season for them. Corofin march on, next up Ballintubber in the Connacht Final on the 25th of November.