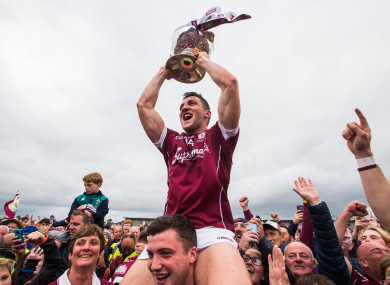 Connacht GAA have today announced the full fixture list for the Senior, U20, Minor and Junior Championships taking place in the Summer of 2019, aswell as the FBD Fixtures beginning in the New Year.

The Senior Championship gets underway on May 5th in the Bronx and Ruilsip, with Mayo crossing the Atlantic to play New York and 2018 Connacht Champions Galway heading for London.

The FBD League will take place in the form of a knockout Competition this year, with Leitrim hosting Mayo at Avantcard Páirc Sean Mac Diarmada on Sunday 6th of January at 1.30pm in the opening fixture. The winners of this game will face Galway in Tuam Stadium at the same time the following Sunday. Roscommon host Sligo in Dr Hyde Park on the same Sunday. The Final takes place the followoing Sunday, the 20th of January.