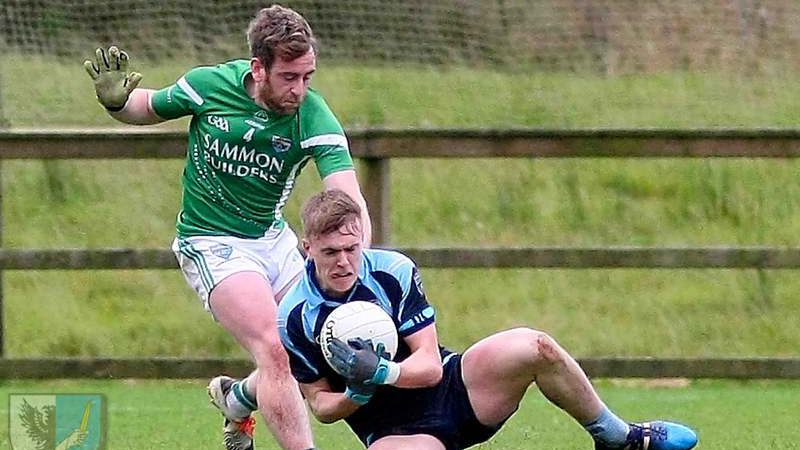 This coming weekend is a bumper one of action within the club scene in Connacht.

Friday night sees the Connacht Minor Club Championship A and B Semi Finals at the Connacht GAA Centre. In the A Completition, Balla from Mayo meet Eastern Harps from Sligo at 7pm  and Brigid’s from Roscommon meet Claregalway from Galway at 8.15pm. In the B Competition, Coolaney Mullinabreena from Sligo take on Annagh Rovers from Mayo at 8.15pm and the Roscommon winners take on Oranmore-Maree from Galway at 7pm.

Moving on to Saturday, the Connacht Junior Hurling Final takes place at the Connacht GAA Centre at 2pm, with Calry/St Joseph’s coming up against Sylane from Galway. Also on Saturday the Connacht Senior Football Championship gets underway, with Castlebar Mitchells of Mayo going up against Mohill from Leitrim. throwing in at 2pm in MacHale Park.

On Sunday in MacHale Park both Connacht Intermediate Football Semi-Final’s take place. In one semi final in Markievicz Park, St John’s from Sligo will take on the Galway champions at 2.30pm.

In the other semi final Moy Davitt’s from Mayo come against Michael Glavey’s from Roscommon, also throwing in at 2.30pm in MacHale Park.

In the Junior Championship Kilglass Gaels from Roscommon meet Ballymote from Sligo in Dr Hyde Park and Laherdane MacHales from Mayo meet St Gabriels from Galway at 1pm in MacHale Park.

Also on Sunday the Connacht Intermediate Hurling Final takes place in Athleague at 2pm between Ballinderreen from Galway and Tooreen from Mayo.