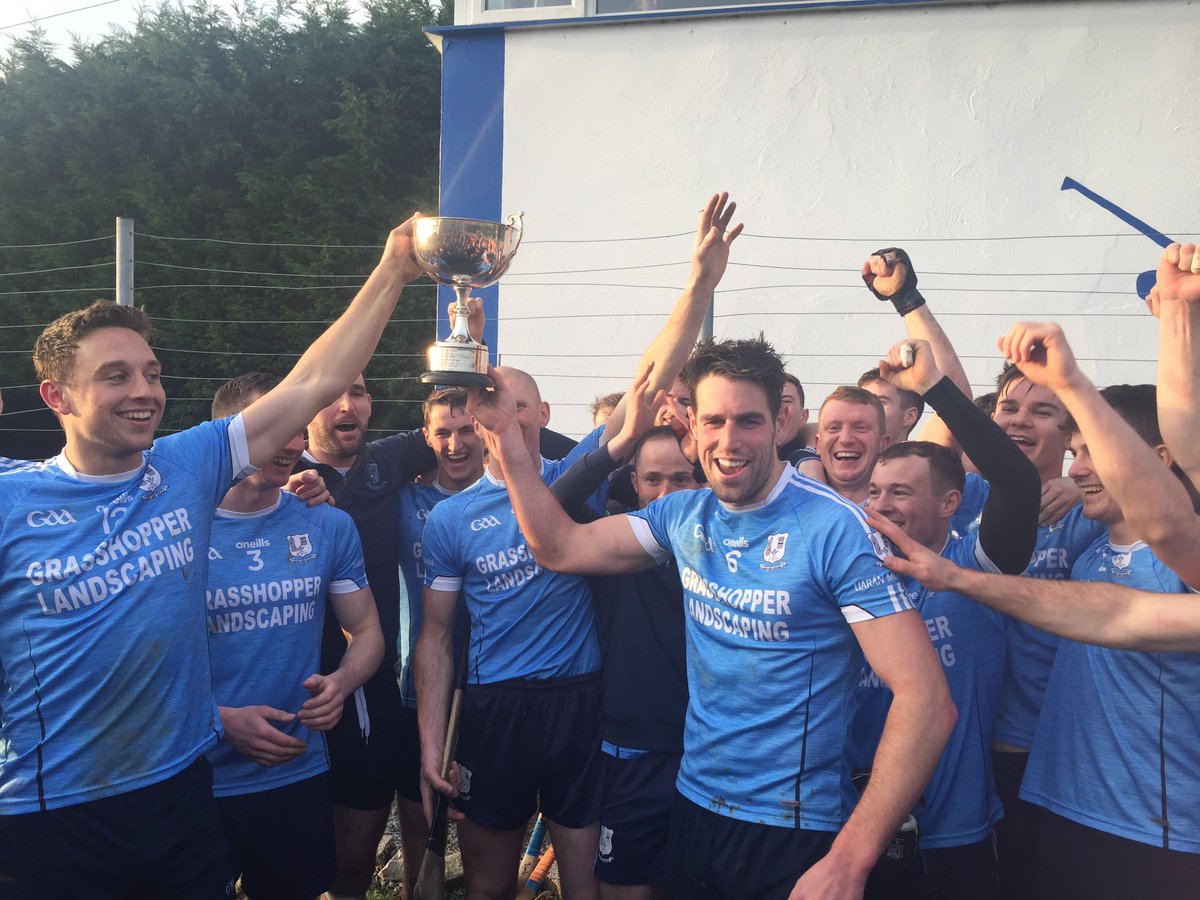 On a crisp late November afternoon, the large crowd were treated to a pulsating contest, with some magical scores shot by both sides and tough, physical exchanges throughout. Tooreen will perhaps look back on this as one that got away, and they will certainly rue the dismissals of Conor Henry on the cusp of the half time whistle and sweeper David Kenny midway through the second half. Despite these set backs the Tooreen supporters will be immensely proud of their team as they fought tooth and nail until the bitter end and pushed Oranmore to what their joint captain Gearóid McInerney described as their toughest match of the year in his acceptance speach.

The Galway champs started off on fire, particularly their full forward line who struck 6 points from play between them in the first ten minutes to give them a 0-6 to 0-1  cushion. Tooreen were then dealt a major blow when star midfielder Cathal Freeman had to be replaced with a strained hamstring. They settled into the game from this point on however, and led by the immaculate free taking of Shane Boland and with Kenny patrolling in front of his full back line to great effect they managed to draw level 0-8 a piece in the 30th minute. Added time couldn’t have gone worse for them however, first of all Galway senior sharp shooter Niall Burke flicked a goal before Henry’s dismissal, meaning the half time score was 1-9 to 0-8, Tooreen with a mountain to climb.

Oranmore Maree maintained this lead until the tenth minute of the hald when their goalkeeper made the only two mistakes he made in the game, first pucking straight to Tooreen danger man Boland thirty yards out before leaving his weak shot squirm under his hurley and into the net. The gap was now two and the momentum with the East Mayo outfit, with their huge following sensing a back to back Connacht title. Their hopes were dashed however when Kenny received his marching orders minutes later, as a difficult task became impossible with 13 men. It was in this period when Oranmore’s joint captains Burke and All Star centre back 2017 Gearoid McInerney came to the fore, scoring 5 points between them to put 6 between the teams, a gap which Tooreen would never breach. Niall Burke was absolutely outstanding and deserved his man of the match award, finishing with 1-10 in all. On the Tooreen side, Shane Boland proved once again that he is as good a free taker as there is in Ireland and they also had massive games from Seán Regan, Fergal Boland and Daniel Huane.