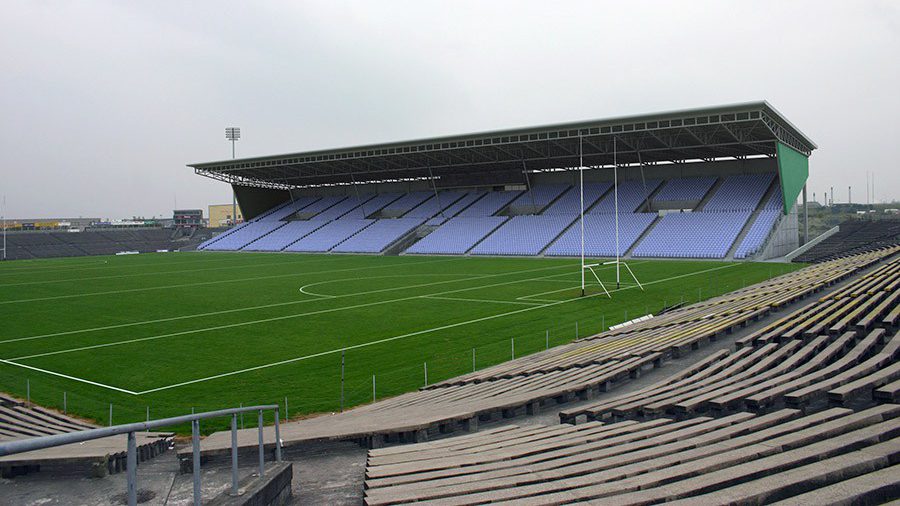 Due to the recent spell of extremely cold weather, regrettably the FBD League games between Galway and Mayo in MacHale Park and Sligo and Leitrim in Ballinamore had to be postponed this weekend.

Unfortunately the decision to call off the game in Castlebar was made very close to the throw in, because of which a large crowd had already entered the stadium. In accordance with national GAA policy, supporters were issued a voucher leaving the stadium and this will entitle them to access whichever FBD League game they want to go to, including the final. If for any reason a supporter holding a voucher cannot attend any of the remaining FBD League games, they can send the voucher to the Connacht GAA Centre, Cloonacurry, Bekan, Claremorris, Co Mayo and they will be issued with a full refund.

We would like to apologise for any inconvenience caused to supporters for these games being cancelled, however the right decision was taken as player safety must always be given the highest priority. Mayo and Galway will meet in the rescheduled game at 7.30pm on Friday 12th January in MacHale Park. The Leitrim and Sligo fixture has yet to be arranged.