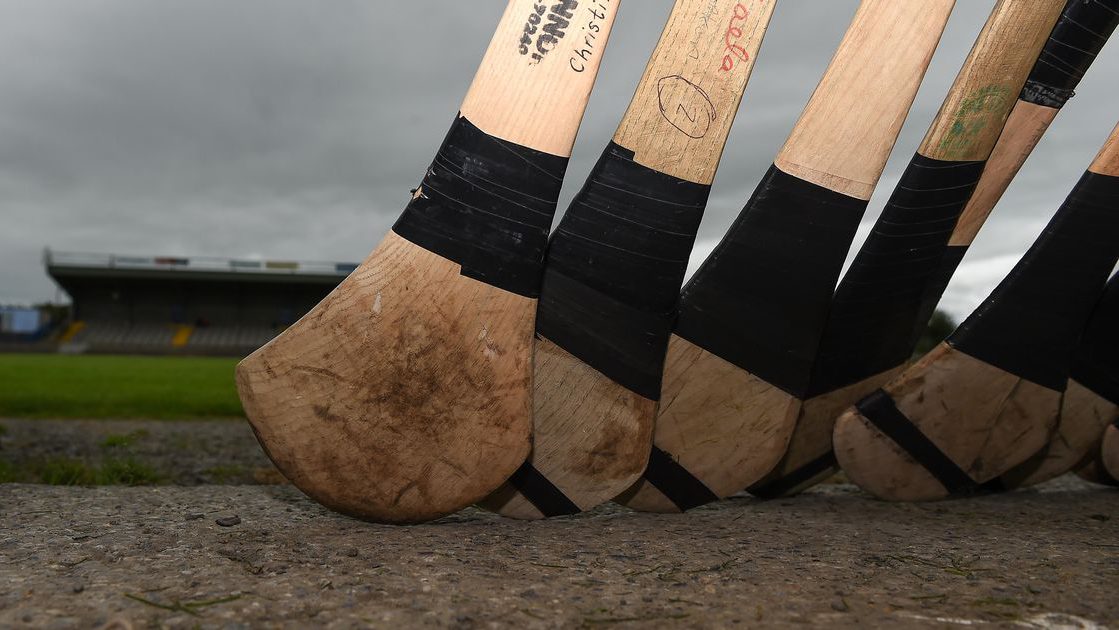 Tooreen go into the Connacht Intermediate Hurling Final with Ballinderreen the Galway Intermediate Champions with plenty momentum after impressive performances over Padraig Pearses in the Connacht Intermediate Semi Final and in the Mayo County Championship. In the end they defeated Padraig Pearses on a scoreline of 1-21 to 1-11, with Fergal Boland putting in a man of the match performance. Tooreen won the Mayo County Championship in some style, overcoming rivals Ballyhaunis by 2-10 to 0-6. It was a championship campaign which Tooreen finished unbeaten after comprehensive wins against Westport and Ballyhaunis twice, aswell as a draw with Castlebar Mitchells earlier on in the season. The final itself was played in the middle of storm Brian but this didn’t stop Tooreen giving a gutsy display to run out clear winners, with the Boland brothers Shane and Fergal combining for 2-7 of their final tally. The victorious campaign also coincided with a momentous year for the club as they celebrated their 60th anniversary. It was the 28th time in the storied history of the club that they finished the season as county champions. Despite all this success, the club have never tasted glory in the Connacht Championship, most recently losing out in the final of 2013 to Kilnadeema-Leitrim, where they fell to a narrow 1-14 to 2-9 defeat. They will be will be very keen to rectify that this season.

Ballinderreen enter into the game after a tense 1-14 to 0-13 victory over Meelick/Eyrecourt in the Galway Intermediate County Final. Captain Robbie Lane and the man who got the all-important goal Shane Larkin were the main men in the final for Mark Lane’s side. It was the second Intermediate championship win in the history of the club, with the first coming seventeen years ago in 2000. It was a memorable campaign for the men from South Galway, defeating Killimor, Kilbeacanty, Rahoon/Newcastle, An Spidéal, Annaghdown and Kilconieron on the way to glory, eventually ending the championship campaign unbeaten. They will be looking to continue this remarkable run against the Mayo men, who also boast a blemish free record throughout 2017.