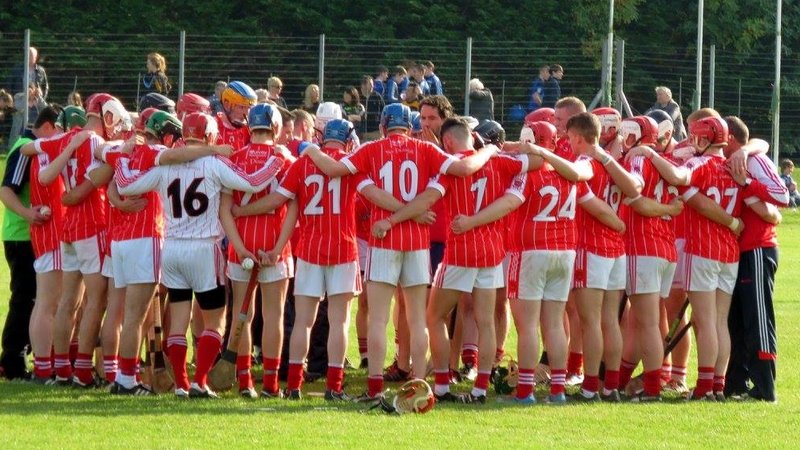 The Champions of Mayo meet the champions of Roscommon in the Connacht Intermediate Hurling Championship as Tooreen and Padraig Pearses battle it out with the winners advancing to play the Galway Intermediate Champions either Meelick Eyrecourt or Ballinderreen in the Final in Athleague on Sunday the 5th of November.

Tooreen won the Mayo County Championship in some style, overcoming rivals Ballyhaunis by 2-10 to 0-6.  It was a championship campaign which Tooreen finished unbeaten after comprehensive wins against Westport and Ballyhaunis twice, aswell as a draw with Castlebar Mitchells earlier on in the season. The final itself was played in the middle of storm Brian but this didn’t stop Tooreen giving a gutsy display to run out clear winners, with the Boland brothers Shane and Fergal combining for 2-7 of their final tally. The victorious campaign also coincided with a momentous year for the club as they celebrated their 60th anniversary. It was the 28th time in the storied history of the club that they finished the season as county champions. Despite all this success, the club have never tasted glory in the Connacht Championship, most recently losing out in the final of 2013 to Kilnadeema-Leitrim, where they fell to a narrow 1-14 to 2-9 defeat.  They will be will be very keen to rectify that this season.

Standing in their way will be Padraig Pearses from Roscommon. Pearses sparked wild celebrations in the parish this year when they won their first Roscommon County Championship for 30 years and the third title in their history after a 1-20 to 1-13 victory over Four Roads, who were going for an incredible ninth title in ten years. It was an exciting final played in near perfect conditions with Padraig Pearses sharpshooter Daniel Glynn the unanimous man of the match after he struck an incredible 0-15 on the day, with five of the points coming from play. Padraig Pearses now go into unchartered waters against the experienced Tooreen outfit, with both sides desperate to reach the final and break the dominance that the Galway teams have enjoyed in this competition over the last number of years.