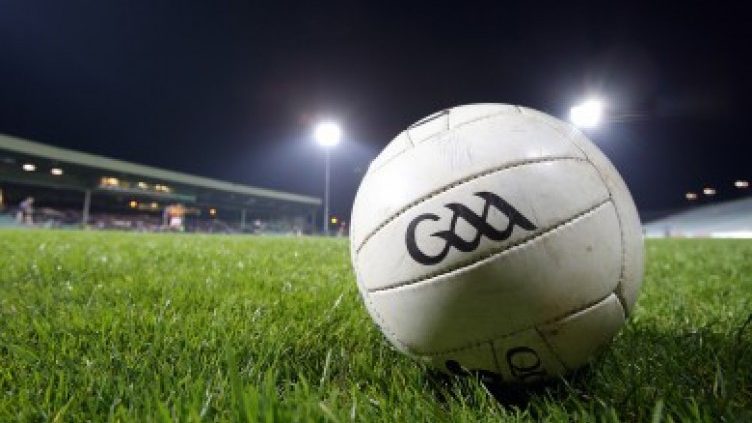 Ronan Kennedy also chipped in with a hat-trick of points for Mohill as Glencar-Manorhamilton were defeated in a County Final for the third year in a row.

Aaron Hickey and Niall Brady were effective for Glencar-Manorhamilton, who led 0-8 to 0-6 at half-time.

Mohill stayed cool and composed with Keith Bernie nailing three in a row for Mohill after the restart as they edged 0-11 to 0-8 in front.

Glencar-Manorhamilton rallied once more, but Mohill held on for a hugely satisfying win (report courtesy of gaa.ie). Mohill now await the Mayo County Champions in the Connacht Quarter Final at 2pm on the 4th of November.

Aughnasheelin won the Intermediate Final in Leitrim over the weekend also, getting the better of Leitrim Gaels 0-12 to 0-10.

In Sligo, Tubbercurry and Tourlestrane will have to meet again after they drew their Semi-Final 1-11 apiece on Sunday in Markievicz Park. This replay will now take place next weekend, with the winners facing Eastern Harps in the decider. The County Intermediate Final also ended in a draw on Sunday, with St John’s and St Farnan’s meeting again next weekend.

It was a busy weekend of County Championship action in Mayo, with four Senior Quarter Finals and the Junior Final taking place. Ballintubber and Hollymount/Carramore will have to meet again this Wednesday night in MacHale Park in their replayed Quarter Final after a dramatic 0-17 to 0-17 game on Sunday. Claremorris had a shock 1-10 to 0-12 victory over Breaffy, and they await the winners of that replayed Quarter Final in the Semi Finals next weekend. Garrymore beat Ballina Stephenites 4-13 to 1-11 to set up a Semi Final with Castlebar Mitchells next Sunday, after they defeated Knockmore 1-13 to 0-13. In the Mayo Junior Final, Lahardane MacHales won their first ever Championship, beating Kilmaine 2-11 to 0-15.

The Galway county final takes place this Sunday the 15th of October between current champions Corofin and Mountbellew/Moylough at 4pm in Tuam Stadium.

In Roscommon, Padraig Pearses captured the county hurling championship on Sunday, defeating Four Roads 1-20 to 1-13. Roscommon Gaels will Play St Brigid’s in the football final in Dr Hyde Park on Sunday week, the 22nd of October at 4pm.