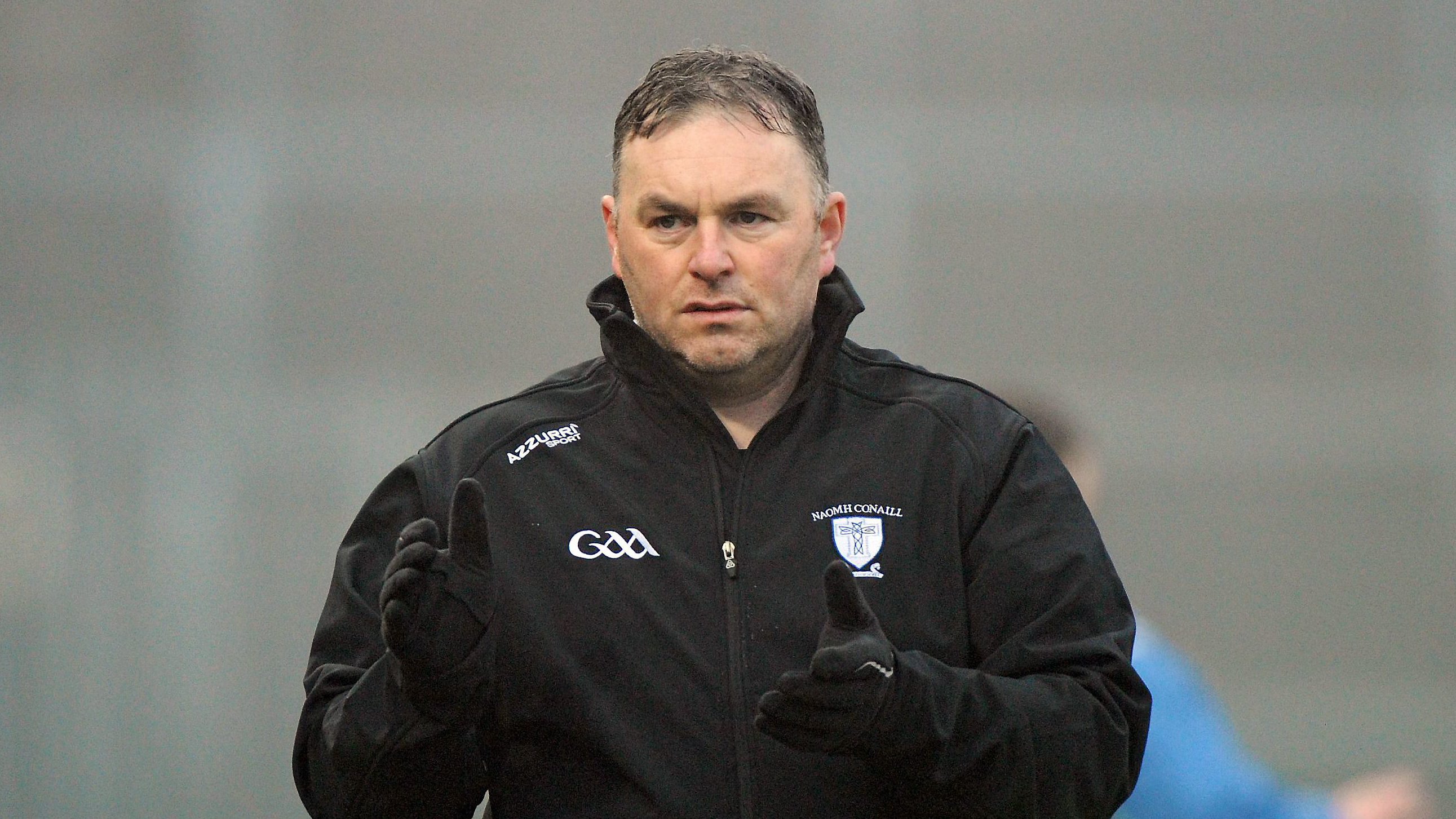 Sligo County Board have released the following press release announcing Cathal Corey as the new manager of their Senior Football side.

While Cathal has never managed at Inter County level previously,he has a very strong track record in both Tyrone,Derry and Donegal.

In his early days as a Coach he managed both Slaughtneil and Banagher in Derry.

He contested the Donegal Senior team Manager job following Jim McGuinness’s retirement from the role and again recently when Declan Bonner was appointed to the role.

Cathal worked with McGuinness when he Managed Killyclogher in Co.Tyrone and again when he was involved with Naomh Conaill in Donegal.

In fact Corey won the Donegal title with Naomh Conaill in 2010 and brought them to the Ulster Championship final that year only to be beaten by Crossmaglen.

Corey will be finalising his backroom team over the coming week as he prepares for both the FBD and National League campaigns and then faces a significant opening National League fixture against Armagh in the Athletic Grounds at the end of January.”