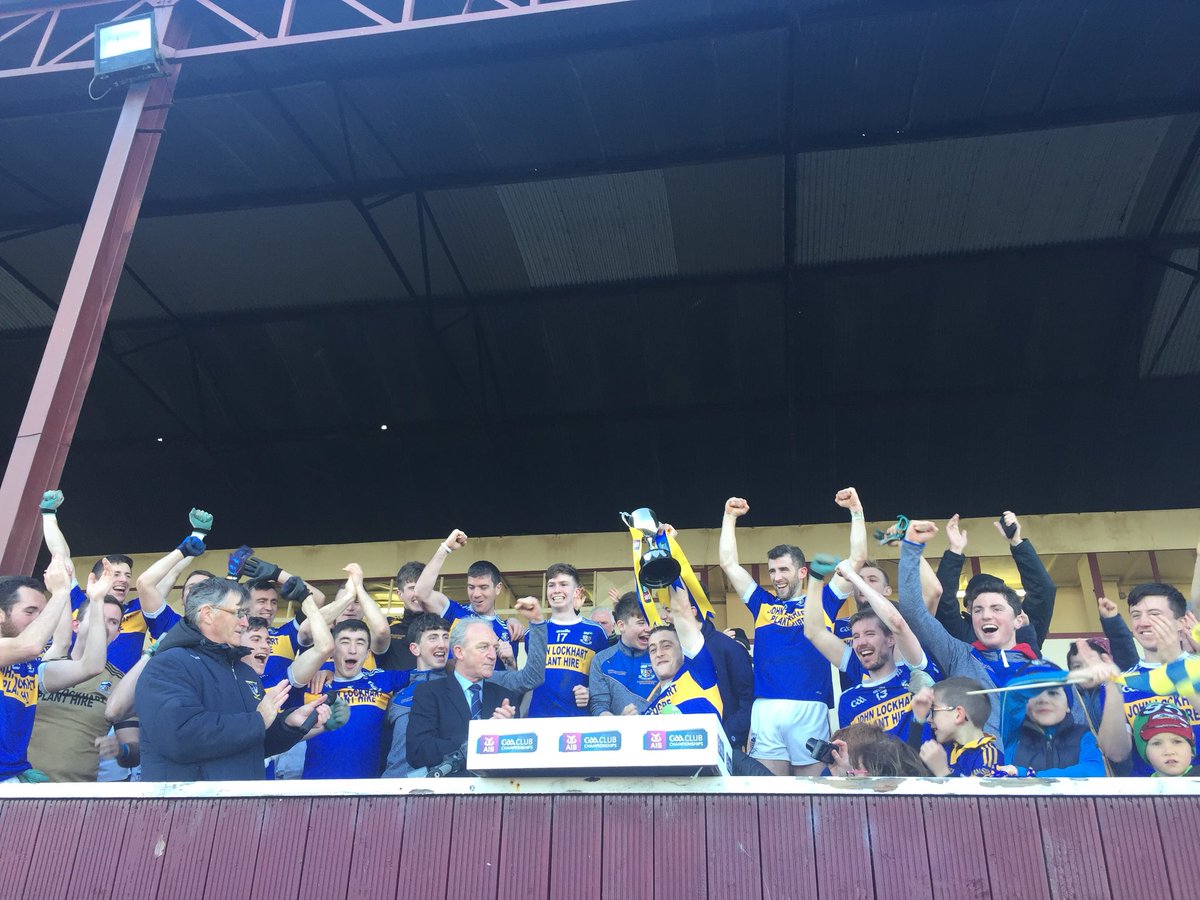 In sun drenched Tuam Stadium today, An Spidéal and Fuerty served up a titanic contest which had everything you could ask of a provincial final with the Galway champions eventually edging home by a nose at the finish

An Spidéal hit the ground running, battle hardened after their bruising extra time encounter with Belmullet last weekend. There was barely a minute on the clock when Finnian Ó’Laoi split the defence right down the middle as he powered through from the 65 before calmly finishing low and hard with his left to the keepers left for a brilliant individual goal. Centre forward Antaine Ó’laoi and Niall Kilroy then traded points, with Seán Ó Curraoin also landing two beauties off balance for the Galway outfit as Spiddal undoubtedly had the better of an extremely physical opening half.  A fine Magnus Breathnach free on the stroke of half time directly after tenacious Fuerty corner back was given a straight red for a high tackle left the Galway men 5 in front at half time, and with their numerical advantage they looked like they had one hand on the cup already.

However, Fuerty threw everything but the kitchen sink at them in the second period and roared out of the blocks, kicking 4 frees in a row at the start of the second half to narrow the gap to a single point. County star Niall Kilroy was very influential in the second term, drawing many of the frees with clever direct running. Gearoid Ennis was the man tasked with knocking them over and he put on an exhibition of kicking over the hour, beautifully stroking balls over off the deck from a wide variety of distances and angles with nonchalant ease. Indeed, midway through the half the game seemed to be swinging in favour of the Rossie champions when An Spidéal defensive lycnhpin Éamon Ó’Conáin received his second yellow and Ennis pointed the resulting free to level the game, the first time they had been tied since the first minute. Séamus Ó Droighneáin then produced a moment of sheer inspiration to wrestle the momentum back in favour of An Spidéal when he raced up the length of the left wing to fist over a point and and put his team back in front. This was followed closely by a lovely Antaine Ó’Laoi effort after he made space for himself where there seemed to be none with a clever shimmy. This wasn’t the end of the twists in this engrossing game however and Kilroy was fouled for another free converted by Ennis before equalising the game with another free himself. The tension was now at fever pitch but try as they might Fuerty couldn’t get their noses in front, and when Antaine Ó’Laoi punished a sloppy free by Fuerty coming out of defence with three minutes to go and Pádraig Eoin Ó’Curraoin somehow summoned the energy to charge forward and slot a lovely point and put An Spidéal 2 up, it looked like that was that. However, Fuerty to their credit came again, Kilroy slotted yet another free to reduce the margin again to the minimum and they even had a chance to level at the death when the ball found its way to the right man from a Fuerty perspective, Gearóid Ennis thirty five yards out on the left wing. Ennis hardly put a foot wrong all day but his well struck shot just drifted wide, with the referees whistle following shortly after, signalling the usual joyous scenes you only get at the end of these amazing Club Championship games.

Congratulations to An Spidéal on their win after an epic battle which genuinely could have swung either way and commiserations to Fuerty, who on this showing will have more than enough grit and skill to acquit themselves well at senior level next season.